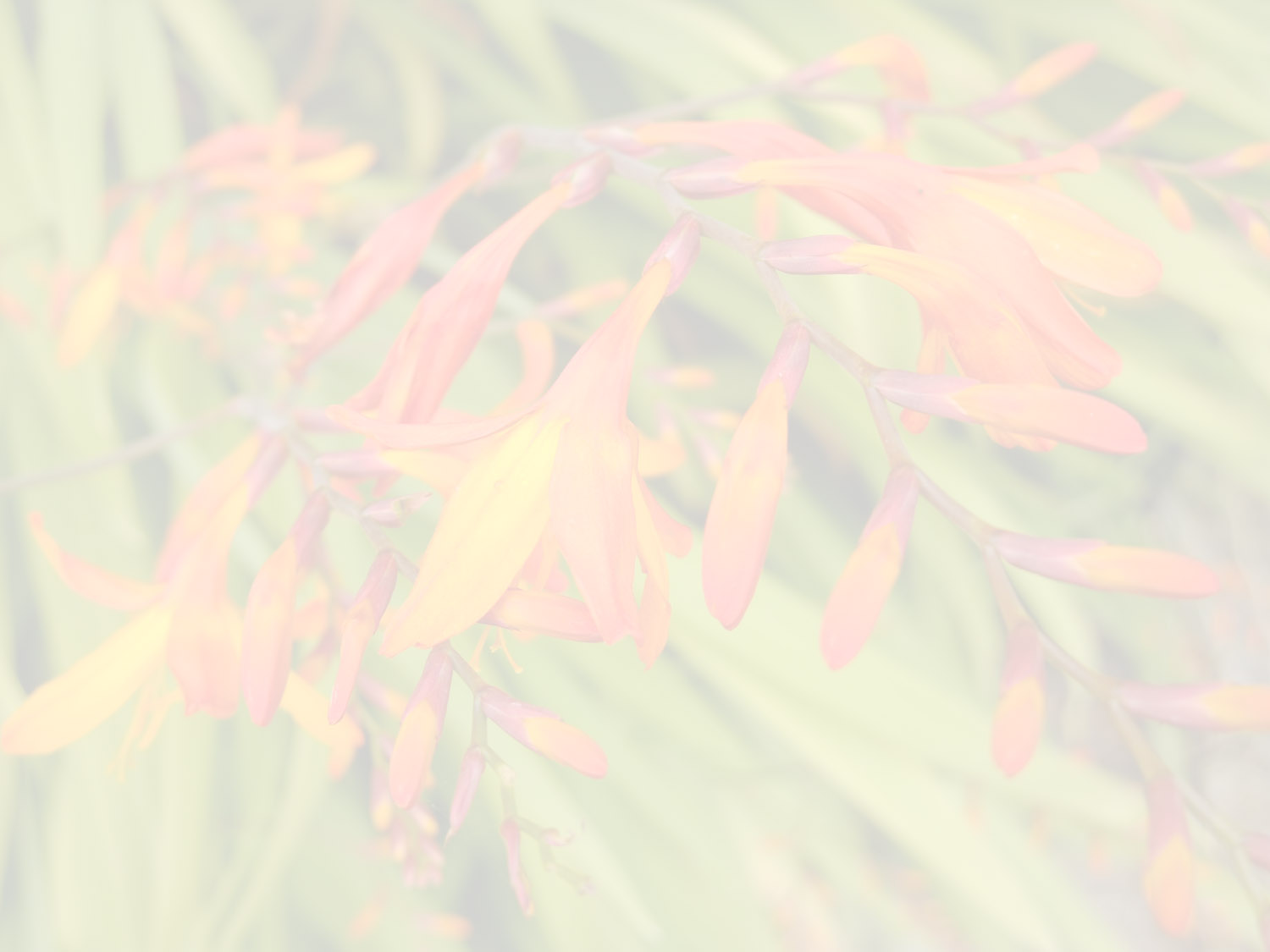 "Back in the heady, hirsuite days of the mid-1970s Irish folk music scene, when Christy Moore was establishing a post-Planxty solo career, The Moving On Song was a standard in the balladeer's live set. The tune, from his 1975 album, Whatever Tickles Your Fancy, is a tale of displacement and itinerancy, its lyrics echoing the vagabond troubador lifestyle lived by Moore himself at the time.

"Perhaps he ought to revive it.

"Though Moore lives a more sedate life than he did then, after a decade and a half in the same secluded spot, the singer and his wife Val are quitting their beloved Sheep's Head summer retreat, the Eco House at Maulnaskeaha. Set in the Sheep's Head Peninsula, one of the most remote and picturesque parts of west Cork, it is a low-energy home constructed at a time when the idea of building such as thing was still regarded as being very much par of a sandal-wearing 'subculture'. The closest town is Bantry which is about twenty minutes drive away.

"The environmentally friendly dwelling was designed by the maverick 'ecotect' Paul Leech, whose firm Gaïa Ecotecture built it in the early 1990s. Leech, who is known for his leftfield but poetic designs combining modern ideas of sustainable living with elements of classical and contemporary architecture, is outspoken and occasionally scathing of the work produced by some of his contemporaries. Famously, during a Bord Pleanala hearing on the proposed Spencer Dock development on the River Liffey, he reportedly said the design for the ambitious Dublin apartment scheme would 'flunk second year in architectural school'.

"Leech is also known for recent works carried out on the Four Courts in Dublin, as well as the ambitious credit union building in Navan Co Meath. The more modest Maulnaskeaha employs the kind of green energy technologies that only hit the mainstream in the latter half of the past decade, when low-energy building became both an economic imperative and a commercial proposition.

"For example, it has a heat pump with elements set into a rainwater swimming pool outside. It can be used to draw heat into the house in the winter or to cool it down in the summer, while taking the chill out of the bathing water on the sunnier days.

"But passive solar collection has been the main technology used to keep the Moores cosy in these unpredictable west Cork summers.

"The south side of the house has a large glazed area, which soaks solar heat during the day, ensuring the main living areas are always a comfortable temperature. The house also makes use of what is known as a 'Trombe wall' with a curved design inspired by the monastic round towers built in the 10th and 12th centuries. This is a glass-fronted exterior masonry wall that absorbs solar heat which is then radiated into the building. It is not a new technology, but one developed by the French engineer Felix Trombe in the 19th century.

"The Moores first came across the property when it featured on a television show presented by eco-architect Duncan Stewart. They had little hesitation when it came up for sale in 1997. Two years previously, it had won a Construction excellence award from the magazine European Building. Nestled in a private and sheltered site of just over 1.3 acres, its design takes inspiration from the surrounding environment and faces south to maximise the solar gain. It is laid out in a trefoil shape, a three-sided Y-shape design inspired by three-leaved plants.

" 'The form came out of juggling a lot of what we had on the site. There was an abundance of scarlet pimpernels growing wild and you had the south facing water and mountains on another side,' Leech says. 'It was a peach of a site really.' The main materials used are local stone for the walls, soft Irish timber for windows and part of the interior and slate for the roof, the most sustainable materials, according to Leech.The slate used on the roof is typical of that used in the region.

"One of the cornerstones of the design of Maulnaskeaha is its seamless transition between house and garden. Leech credits the influence of Edwin Lutyens here, especially for his house and garden work with the garden designer Gertrude Jeckyl on her home at Munstead Wood. There is even an example of classical style stucco work around the windows and doors like that seen at the Royal Hospital, Kilmainham, now the Irish Museum of Modern Art (IMMA).

"The front porch which is influenced by church architecture, is like a modern take on the shape of a knave with elongated windows which frame the outside. The original owner wanted the house to be low-impact on its surrounding environment and was interested in the Japanese philosophy of Feng Shui.

"The swimming pool is built over an old mobile home slab and the house is set into traditional concrete foundation, though the architect says he would have used eco-cement, had it been available at the time. Inside, the house is completely open plan. The accommodation is made up of an 'upper deck' which includes the kitchen and the dining Area. From here, patio doors leading to pool and garden area. There are steps down to the lower 'deck' which is the main living area and connects to the south-facing sunroom.

"The master bedroom is a gallery over the living area and has an en-suite bathroom as well as a walk in wardrobe. The guest sleeping accommodation is in separate wings and has independent access. Leech says the three 'suites' of rooms were designed with 'acoustic privacy' in mind.

"Apart from passive solar, solid fuel is the main source of heat for the Moores, who are currently in the process of replacing the fire with a 'Clearview' woodchip burner. Leech would rather his designs were regarded for aesthetic reasons, rather than merely in terms of their mere energy efficency.

" 'There is an energy obsession nowadays, to the exclusion of design,' he says. 'Homes should not just be merely machines for living, but a house should be like a third skin. Affection is very important in design.' 'I am still very happy with it. It is like a dog on a warm stone enjoying the spot. The current owners have cared for it very well.'

"The house also shows up in the book 'Earth to Spirit' by David Pearson, a writer who travelled the globe seeking out unique dwelling houses. Though the famous figure of Moore has become part of the local furniture around the Sheep's Head Peninsula, as he might put it himself, it is far from Ahakista he was reared. Born in 1945, the singer comes from the less dramatic landscape of Newbridge, Co Kildare. He was a bank official after leaving school, until a bank strike in 1966 allowed allowed him to indulge his ambition to become a folk singer.

"Moore founded Planxty in 1972 with Donal Lunny, Liam Óg O' Flynn and Andy Irvine, leaving in 1975 to pursue a solo career once again. He reunited with Lunny again in 1980 forming Moving Hearts. He has released 24 solo albums to date.

"Moore's profile received a boost over the summer when Coldplay invited him onstage to perform the Jimmy McCarthy song, Ride On, at the Oxygen Festival. He is currently working on another record and is on tour in Ireland."